The shares have been issued in accordance with Swedish legislation and are denoted in SEK. Only one class of shares has been issued. The share is in the name of the holder and the Company’s Shareholder Register is held electronically by Euroclear Sweden.

Trading in the company’s shares on First North Growth Market 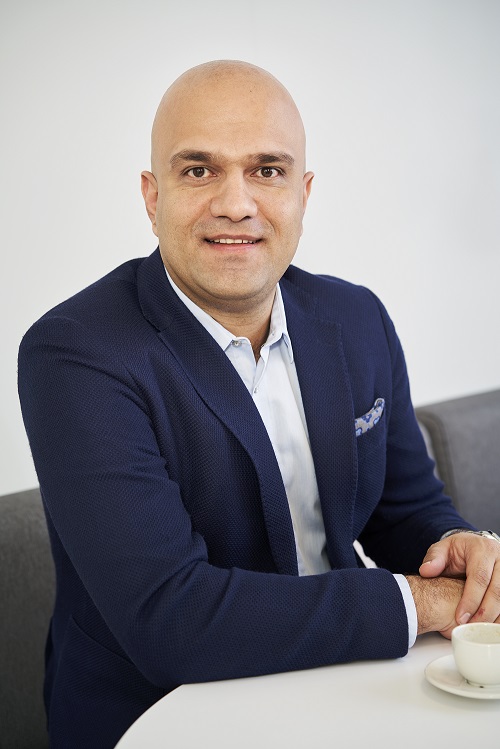